McLaren P1 has been introduced to us more than two years ago, back in 2013 at the Geneva Motor Show, but you probably still have your knees weaken every time you see this car. Well, this specific McLaren P1 comes courtesy of MSO division meaning an array of elements on the P1 that distinguish it from the normal one. This week the car has been spotted parked outside Beverly Wilshire hotel, one fantastic spot in Beverly Hills, CA which is known for exotic cars and visited by people from the Middle East. 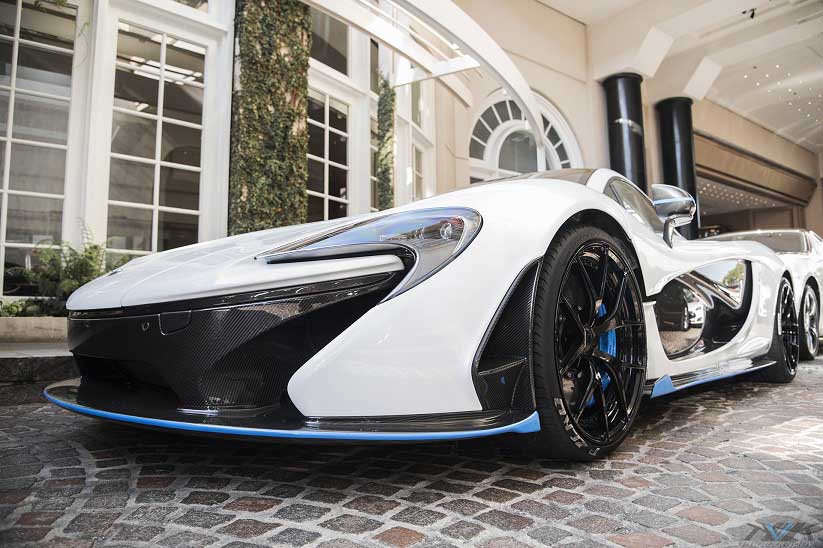 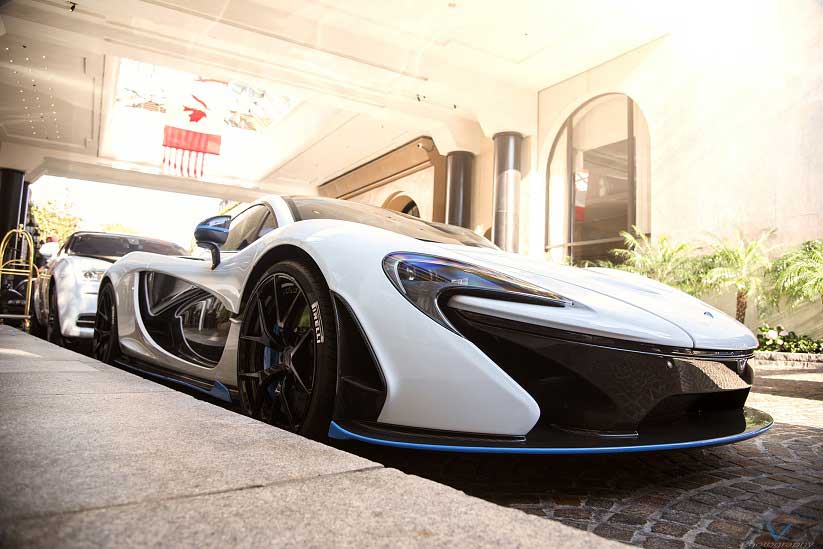 The aftermarket additions that make this P1 so remarkable include a blue front lip, the rear diffuser, side skirts, but that’s nothing out of the ordinary. With blue brake calipers and a perfectly matching interior, McLaren P1 by MSO is one of the dopest cars spotted on the street. A set of PUR Wheels round out the exterior modifications done to this car. The aftermarket wheels are finished in glossy black providing additional touch of luxury to the exotic car. As for its performance, there were no changes made. McLaren is taking power from the 3.8 liter twin turbo V8 engine, rated at 727 hp. 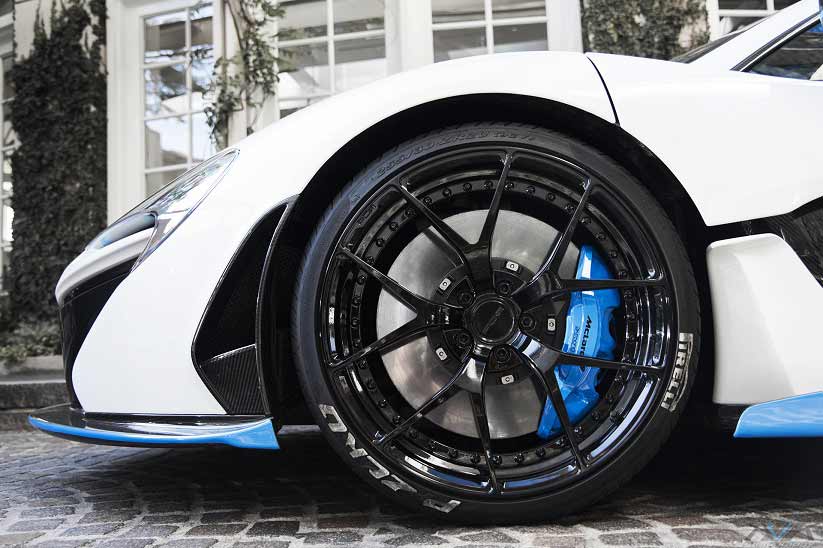